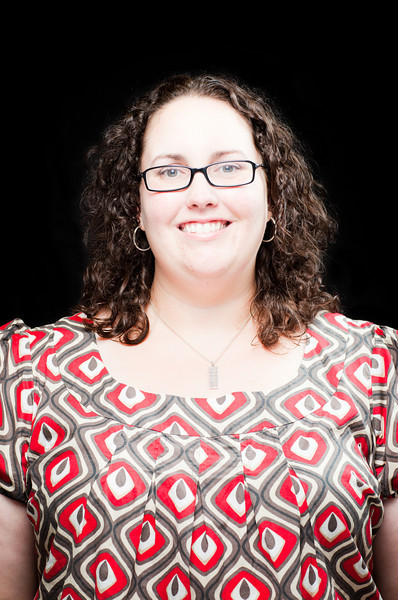 The titles in this list that are available at Boston College (many through the law library and some through O'Neill) appear in red and hyperlink to the record in the BC catalog.  For books that are not hyperlinked, consider making an interlibrary loan request.  The easiest route is to search for the title in Worldcat and click the "Request Interlibrary Loan" link.  For any items that are available at other BC Libraries, including O'Neill Library, members of the BC Law community should locate the book in the BC Libraries catalog, sign in with BC credentials via the catalog record, and request the book (it can be delivered to the law library). Alternatively, visit the other BC library to check out the item with your BC ID.

Issues of law affecting the family, known as family law, are central to the sharīʿah. The Qurʿānic verses that concern themselves with issues of law deal to a great extent with matters affecting the family. Many of the ḥadīth concentrate on the same area, and it is therefore no surprise to find that the leading texts of classical Islamic jurists concentrate similarly on the subject of family law. As John Esposito has said, it “has enjoyed pride of place within the Shariah” (1982, p. 13). Family law, perhaps more than any other part of the law, is seen as having an eternal value; the rules laid down in the Qurʿān and sunnah are viewed as comprehensive; and human intervention in the area is limited to application and adoption of the principles, rather than to innovative reappraisal. In the words of N. J. Coulson, family law is the “stronghold of the Shariah” (1964, p. 161)